Falling smack bang in-between the Spring/Summer and Autumn/Winter seasons, August is usually considered as a fallow month for theatre productions, as people flock to the Edinburgh Fringe for their theatre fix. In Manchester, there’s no rest though, with plenty of great shows available throughout the month.

Here are a handful of suggestions for what theatre you can watch over August across Greater Manchester.

THERE IS A LIGHT THAT NEVER GOES OUT: SCENES FROM THE LUDDITE REBELLION – ROYAL EXCHANGE THEATRE 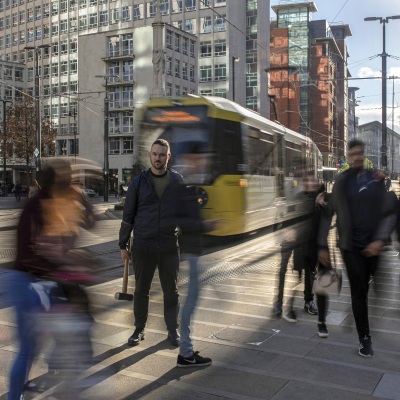 In the Industrial Revolution, Manchester was one of the most advanced cities in the world, a powerhouse of innovation, technology and industry. The city’s workers were dubbed ‘worker bees’, an emblem still proudly emblazoned throughout the city to this day.

Many workers believed that the rise of new technology and machinery meant that their jobs would be made redundant. They believed that bosses were using new machines to beat down the workers and they called for action. Forming the Luddite Rebellion, angry workers smashed machines and were written off as enemies of progress. A crucial part of this city’s heritage, the issues that the Luddites fought against are still prevalent in today’s society, with zero hours contracts guaranteeing minimal workers’ rights.

This new play from James Yeatman brings the struggles of the Luddite workers into the 21st Century, showing how their rebellion helped inspire the birth of Manchester’s political identity.

For more information about the Luddite Rebellion, you can watch this brilliant song from Horrible Histories.

There Is A Light That Never Goes Out is also featuring at their pop up venue, The Den, on 15th and 16th August.

You can read my review of this production here. 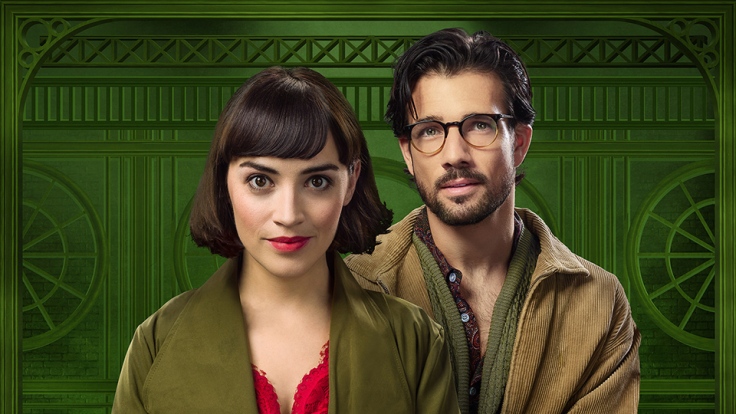 Based on the much-loved, 5 times Oscar-nominated, French romantic-comedy film, Amélie the Musical stars French-Canadian stage and screen actress Audrey Brisson as Amélie, an extraordinary young woman who improvises small acts of kindness each day. She is an imaginative dreamer who lives quietly in the world but brings happiness to those around her.

She meets Nino Quincampoix, a romantic who collects discarded passport photos from photo booths. A chance of love comes her way, as she orchestrates a cat and mouse game with Nino, falling in love with him.

Strictly Come Dancing finalist Danny Mac will be playing Nino in this radical musical adaptation of a wonderfully heart-warming film.

You can purchase tickets through ATG Tickets.

Mischief Theatre, the hilariously funny, award-winning theatre company behind comedy smash hits including The Play That Goes Wrong and The Comedy About a Bank Robbery, have teamed up with Penn & Teller to create a their new show.

Magic Goes Wrong features the original Mischief company as they play a hapless gang of of magicians performing at a charity event. In true Mischief Theatre fashion, everything goes wrong, accidents spiral out of control, and so does their fundraising target.

I have cried laughing at every play I have seen this wickedly funny group perform. My face hurts for hours afterwards, their shows are that hilarious. This should be a cracker!

Visit the Lowry Theatre’s website for more information or to buy tickets. 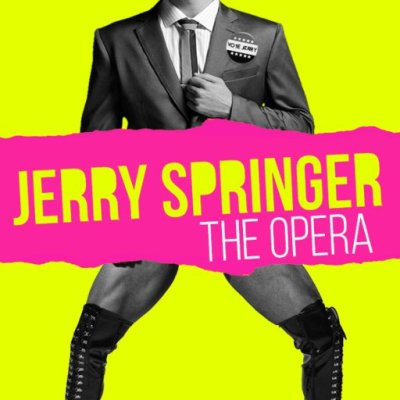 When you think of things synonymous with the 1990s, you may think of Tamagotchis, Furbies, or collecting Pokémon cards. You may nostalgically remember popping down to Blockbusters to rent the latest VHS. You might have even cried at Take That breaking up, listened to the Spice Girls, or danced The Macarena. But when you remember 90s TV, one show springs to mind… The Jerry Springer Show.

With its fistfights, strippers, kung-fu hillbillies white supremacists, and transphobia, Jerry Springer pushed the boundaries of what was acceptable on TV long before Jeremy Kyle walked into the ITV studios. Infamous episodes like “I Married a Horse“, “Freaky Sex Fetishes“, “You Slept With My Stripper Sister“, or “I Chopped Off My Own Manhood” cemented the show’s outrageous reputation.

Not for the faint-hearted or easily offended, Jerry Springer: The Opera channels the chaos and debauchery that made the TV show famous. With music and lyrics written by Richard Thomas, nothing is off limits, as the musical includes an all-singing member of the KKK, a stripper who just wants to dance, and the ultimate battle between God and the Devil.

This certainly promises to be a riot!

Tickets are available through the website of Hope Mill Theatre. 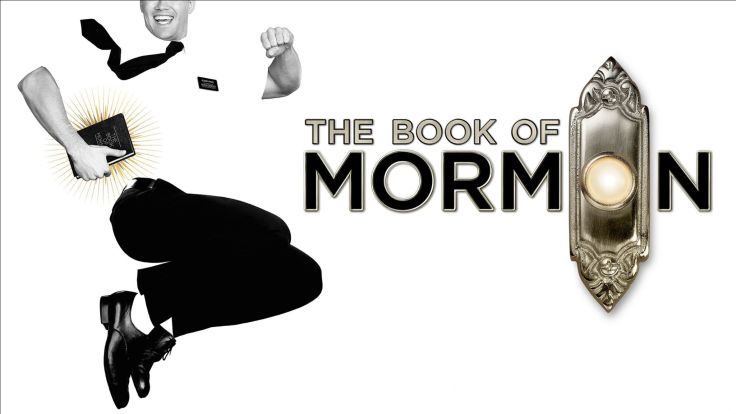 The Book of Mormon has caused quite a stir in Manchester, since opening in June, when hundreds of people queued in the rain for £15 tickets. Its lengthy run at Manchester’s Palace Theatre has been proof of the show’s phenomenal popularity.

From the writers behind South Park, this musical comedy follows the adventures of two Mormon missionaries as they visit Uganda, to convert local Africans. Elder Price and Elder Cunningham are tasked with preaching their religion to villagers who are more concerned with AIDS, famine and brutal warlords.

Accused with making light of the Mormon religion, this show has been surrounded with controversy. However, it has also scooped up over thirty awards, and smashed box-office records around the world.

Tickets are available from ATG Tickets.

THE TIGER WHO CAME TO TEA – SALE WATERSIDE ARTS 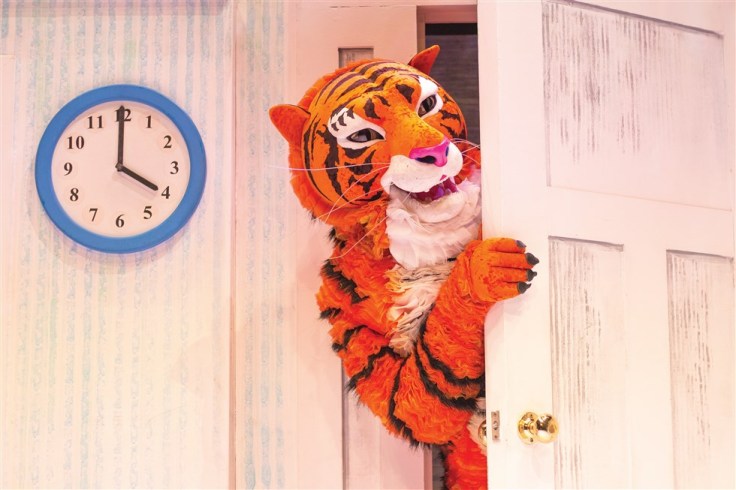 As it is the school holidays, it is only right to recommend a more family-friendly show that kids would love as much as their parents. Based on Judith Kerr‘s iconic children’s book, The Tiger Who Came to Tea celebrates 10 years of being on stage.

The doorbell rings just as Sophie and her mummy are sitting down for tea. Who could it possibly be? It’s a big, stripy tiger who has come for tea, causing mayhem at the dinner table!

Join the tea-guzzling tiger in this magical family show, packed with delightful sing-a-long songs. A charming adaptation of a children’s classic book, this play runs for 55 minutes, and is recommended for children aged 3+.

Head over to Sale Waterside’s website for ticket information.