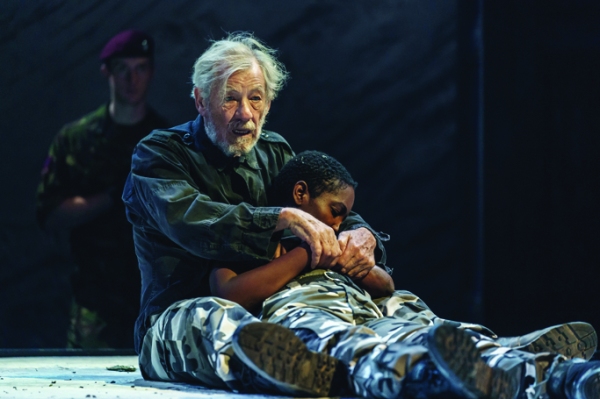 There is a poetical poignancy to Sir Ian McKellen returning to the Duke of York's Theatre to play one of William Shakespeare's most challenging roles, King Lear. This is the same theatre that McKellen made his professional West End debut in 1964. Now, 54 years later, at the age of 79, he triumphantly returns to... END_OF_DOCUMENT_TOKEN_TO_BE_REPLACED